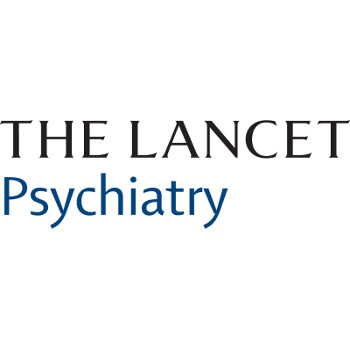 The first project of Georgia Richard’s DPhil thesis was published on 20th December 2018 in the medical journal, the Lancet Psychiatry,

Read the full article in the Lancet Psychiatry

Background
There is a call for greater monitoring of opioid prescribing in the UK, particularly of strong opioids in chronic pain, for which there is little evidence of clinical benefit. We aimed to comprehensively assess trends and variation in opioid prescribing in primary care in England, from 1998 to 2018, and to assess factors associated with high-dose opioid prescribing behaviour in general practices.

Methods
We did a retrospective database study using open data sources on prescribing for all general practices in England. For all standard opioids we calculated the number of items prescribed, costs, and oral morphine equivalency to account for variation in strength. We assessed long-term prescribing trends from 1998 to 2017, patterns of geographical variation for 2018, and investigated practice factors associated with higher opioid prescribing. We also analysed prescriptions for long-acting opioids at high doses.

Findings
Between 1998 and 2016, opioid prescriptions increased by 34% in England (from 568 per 1000 patients to 761 per 1000). After correcting for total oral morphine equivalency, the increase was 127% (from 190 000 mg to 431 000 mg per 1000 population). There was a decline in prescriptions from 2016 to 2017. If every practice prescribed high-dose opioids at the lowest decile rate, 543 000 fewer high-dose prescriptions could have been issued over a period of 6 months. Larger practice list size, ruralness, and deprivation were associated with greater high-dose prescribing rates. The clinical commissioning group to which a practice belongs accounted for 11·7% of the variation in high-dose prescribing. We have developed a publicly available interactive online tool, OpenPrescribing.net, which displays all primary care opioid prescribing data in England down to the individual practice level.