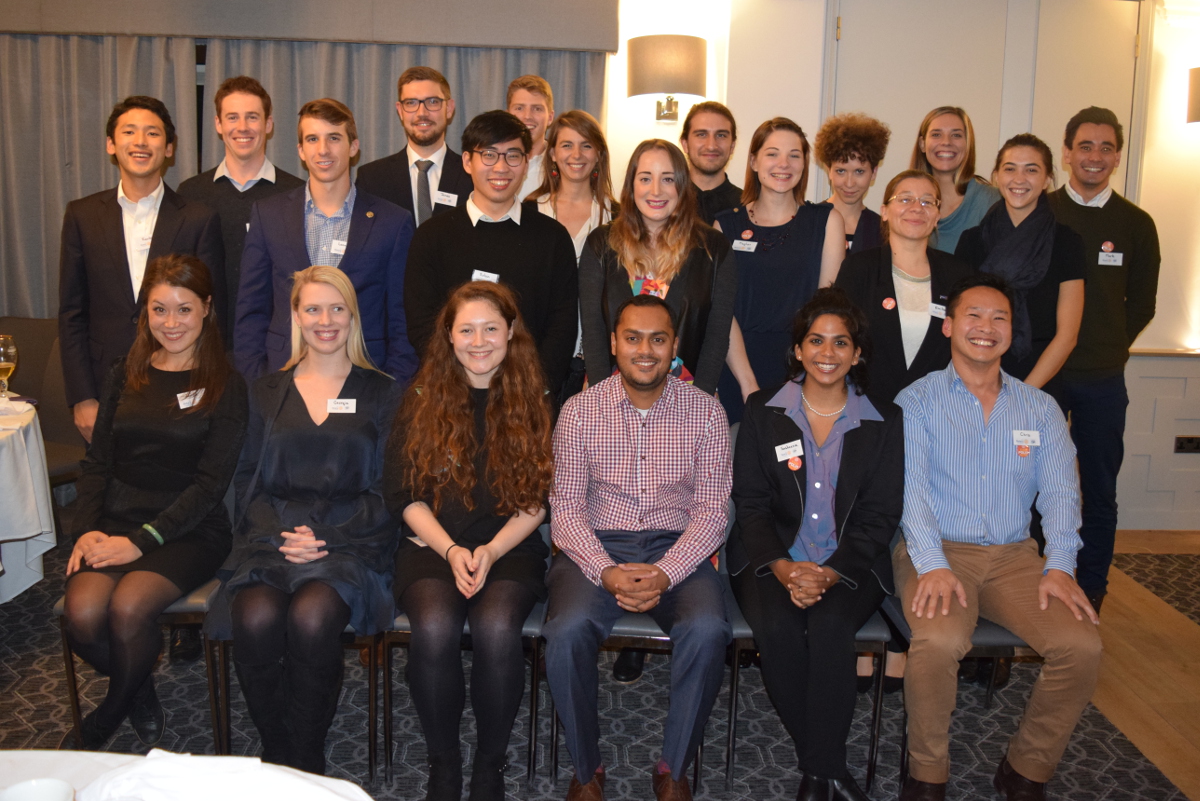 We welcomed our new Rotary Scholars in September and October 2017. Some arrived in time for the national welcome, the Link Day, an event organised for all Rotary Scholars studying at universities across the UK and       organised by Rotarians near our head office in Alcester, not far from Coventry. Our new guests were entertained with presentations on Rotary in this country, on cultural differences, on presentation skills. We ate cream teas and fish ‘n’ chips, played skittles and beetle drive, and had lots of opportunity to meet many people. And all took place in a British Legion Hall. A very British affair. 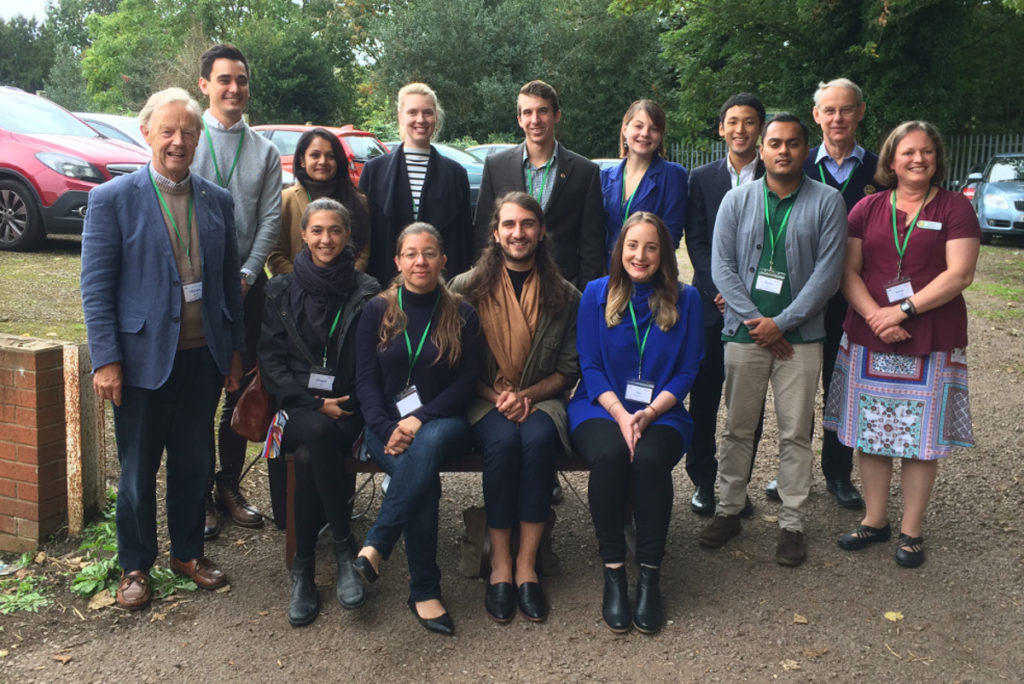 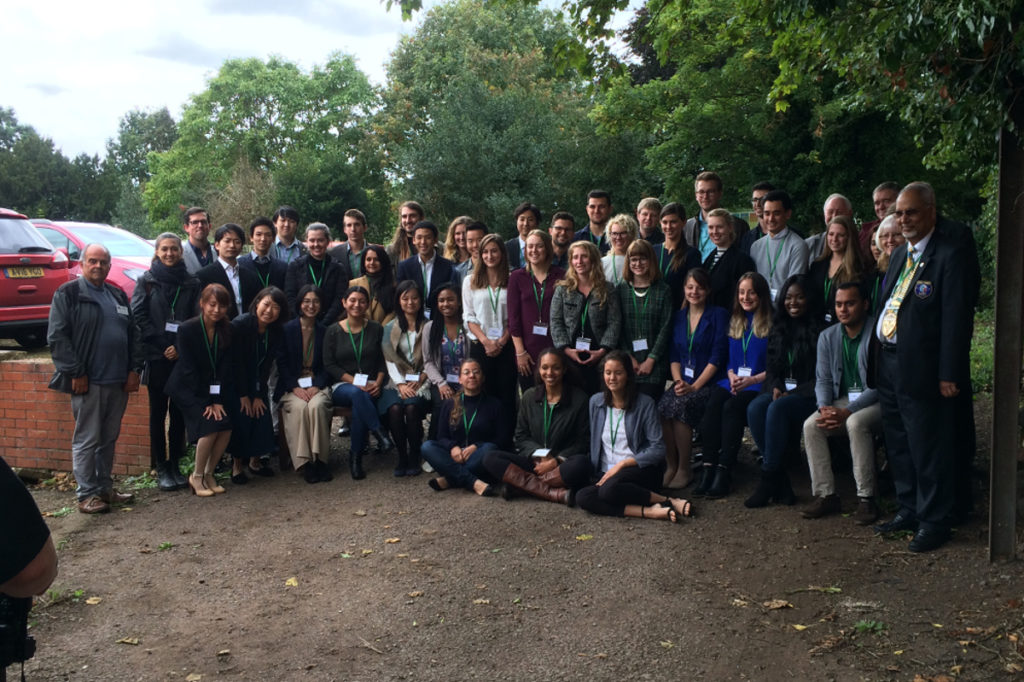 The first event in our District was our Briefing for Scholars and Rotarian Hosts. A chance to hear from members of the scholars committee Tim, Debs, Keith and Karen, about the programme for the year, and the opportunities to engage with host Rotary Clubs. We also heard from Vanessa, one of last year’s Rotary Scholars still in Oxford for her PhD studies. And of course it was another great opportunity to chat with other Scholars and Rotarians over sandwiches and cake.

The Meet the Scholars dinner is the biggest event for scholars in the Autumn term. Rotarians from across the district joined the scholars for a meal in Oxford. The scholars were introduced by Tim, chair of the scholars committee, and then each scholar had around two minutes to entertain and inform! We heard about research plans, about past international experiences, what motivated people to continue their studies, and how the scholarships have helped them come to Oxford, Reading and UCL universities.

We also heard from Juliet, our D1090-funded scholar in 2016/17 who studied International Education Policy in Harvard for the year and is now back in London. The event was closed by David, our District Governor, who thanked the scholars and encouraged them to engage with their host clubs and clubs across the district while they are here for the year. 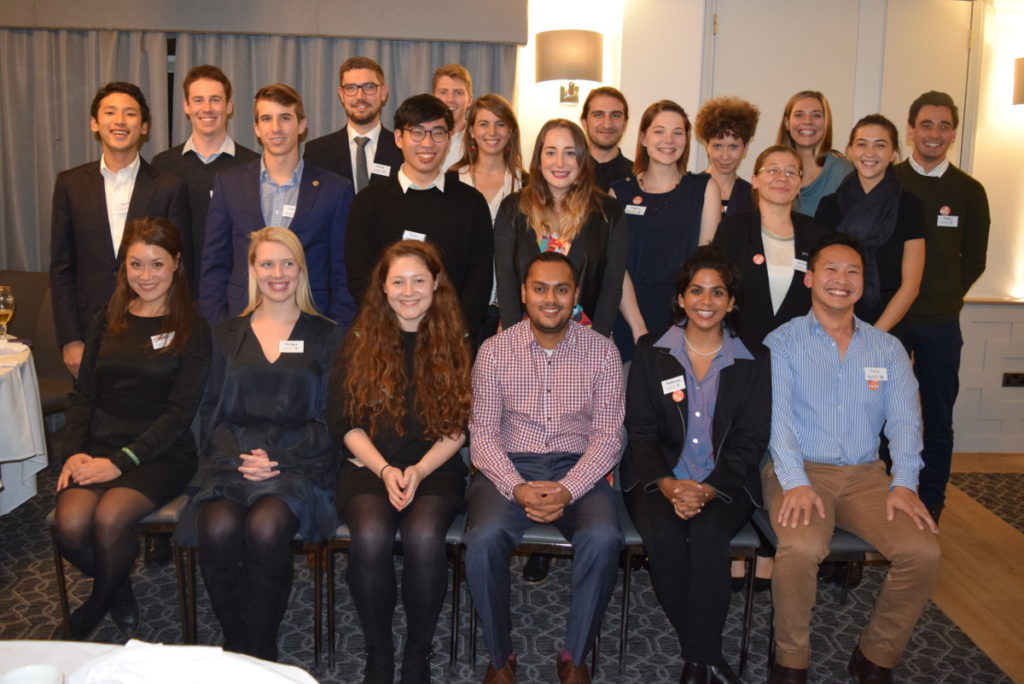