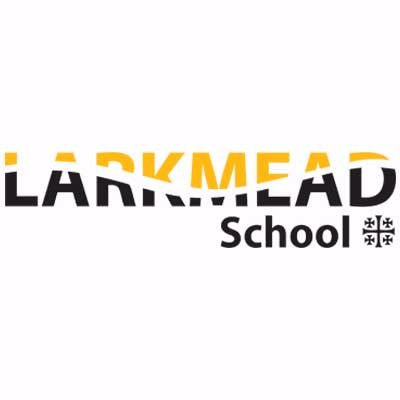 Kevin Cao was funded by District 7610 in the USA to study for an MSc in Education at the University of Oxford in 2018-19.

The Interact club based in Larkmead School Abingdon, sponsored by the Rotary Club of Abingdon, was chartered in September 2017. So far, its main objective has been to fund-raise for projects selected by the pupils. The first project was to provide Christmas lunch for a homeless day centre in Oxford. A more recent project was a Polio Plus Day, when the members spoke to the whole school at assembly to explain polio and the Rotary connection. This style of precursor to their fund-raising was successful, so when their attention moved to helping refugee families in Abingdon, they asked if one of the Oxford Scholars could talk at assembly. They wanted to show their colleagues that refugees are good, hardworking, people who want to contribute to our economy and need our help. 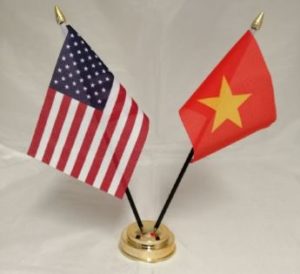 Kevin Cao, a Rotary Scholar reading for an MSc in Education at the University of Oxford, shared the story of his family’s journey to the United States as refugees following the Vietnam War. His family lived on the small fishing island of Phu Quoc, where his grandfather had volunteered to take a post serving the medical needs of the local farmers and fishermen. After the fall of Saigon in 1975, his grandfather, faced with detainment and even graver threats, coordinated the passage of his family and dozens of other villagers to a UN refugee camp in Thailand. Given his family’s background, Kevin is passionate about efforts to help refugees and was honoured to speak with students in Oxfordshire about the cause.

Having shown the school the determination and bravery of refugees trying to escape from terrible conditions, the fund-raising day that followed was a good start to their project; this will continue until the end of the summer term, with events such as film night, cake sales and Valentine Day celebrations.